Cellulite is not a foreign term for the most of women. Actually according to scientists, an estimated 90% of women are affected by cellulite at a point in their lives. This is not to say men are never affected but simply that females are more affected since they have specific types of fat and connective tissues.

Cellulite can best be described as a condition where the skin appears to have areas with underlying fat deposits. This makes the area look dimpled and lumpy in appearance.  Cellulite is most common in areas such as thighs and buttocks, and it usually starts occurring after puberty.

There are multiple causes of cellulite. These normally include:

2- Hormones : Hormones like insulin, estrogen, thyroid hormones and prolactin have been found to be part of the cellulite formation process. This means that increased amounts of these hormones in the body may result in increased appearance of cellulite.

3- Lifestyle : Cellulite has been found to be more prevalent in people who:

4- Diet : Cellulite is more like to appear in people who eat too much of carbohydrates, fat, fiber or salt.

5- Clothing : Wearing tight underwear that has elastic across the buttocks may result in formation of cellulite as they limit blood flow in the area. 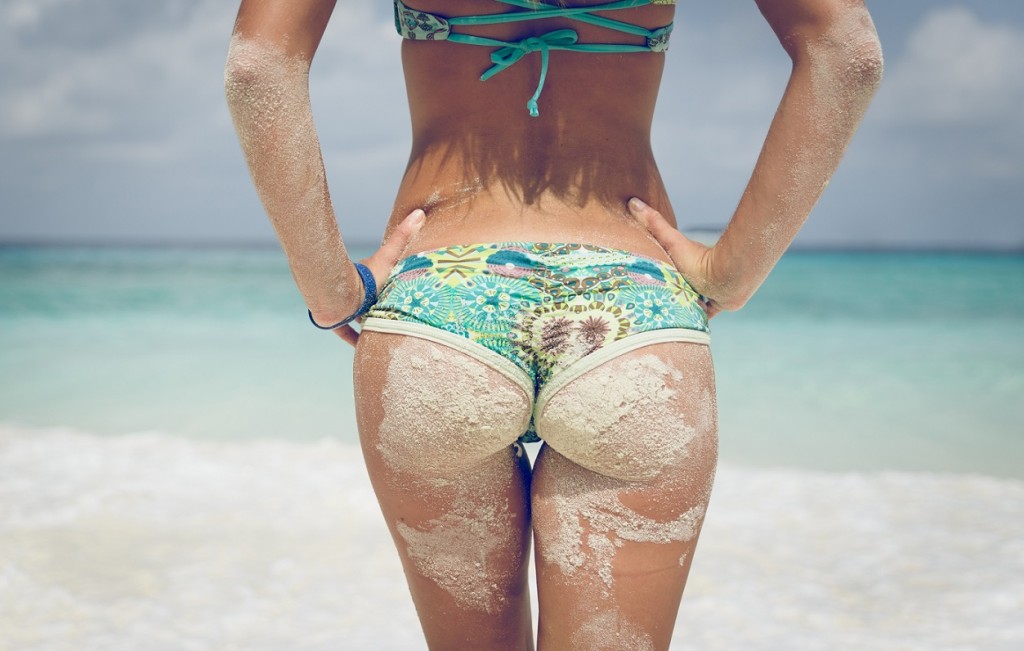 There are multiple scientific methods of removing cellulite. However, there is no single scientifically proven cellulite treatment. Different treatments work for different people and conditions. Here are some of the treatment methods employed around the world.

Some mechanical methods of eliminating cellulite include:

Another method is use of drugs which act on the fatty tissues. These drugs can either be applies, given orally or injected. Cellulite creams are the most commonly used treatment for cellulite. Other example of drugs that are used include:

Another method is employing diet change where you eat a healthier, more balanced diet coupled with exercising. This is effective since it reduces the fat content in the cells and as a result, reduces the appearance of cellulite on the skin. 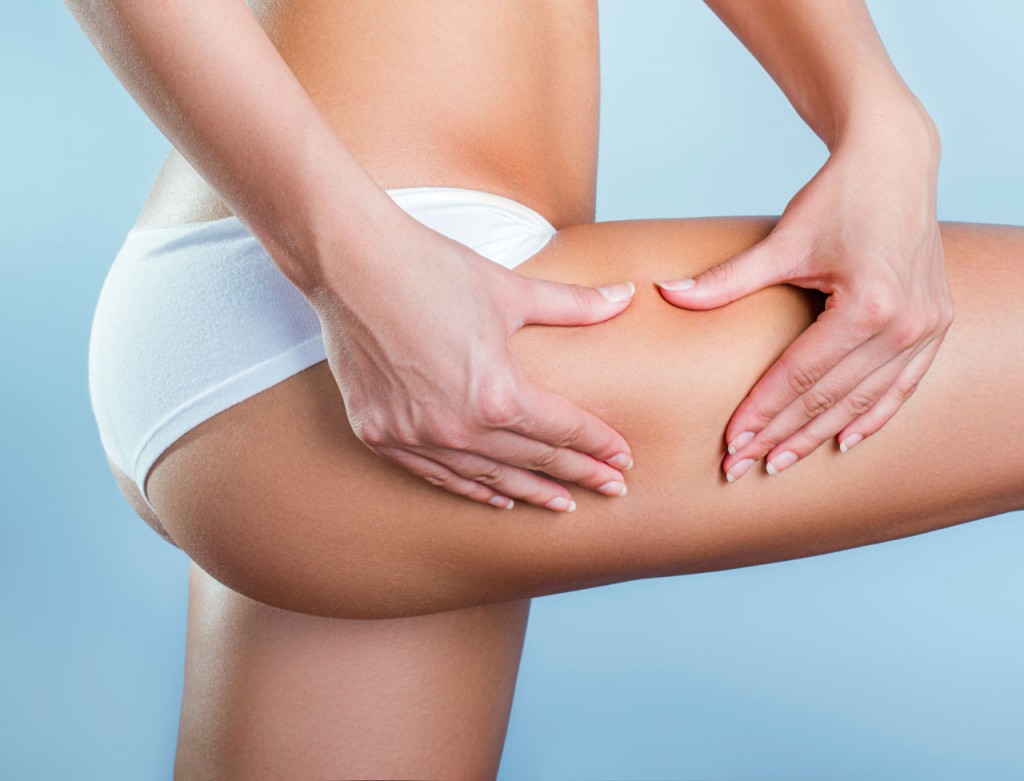 Since prevention is better than cure, what are some of the ways to prevent cellulite formation?

This site uses Akismet to reduce spam. Learn how your comment data is processed.